It’s a bewildering concept, isn’t it? How could it be more expensive to rent than buy? 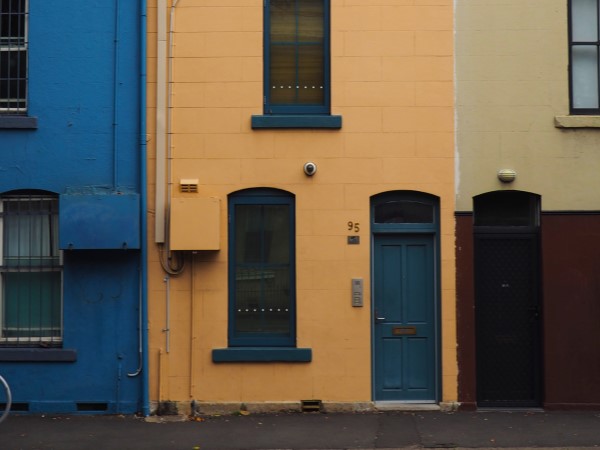 The answer may lie in last year’s record low interest rates and stagnant property price growth, which has made mortgage repayments more affordable than rent in at least 12 Greater Sydney suburbs, according to new Domain modelling based on median sales and rent data for 2020. That’s eleven more than the previous year of 2019, when Alexandria held the title alone.

Assuming homeowners were paying a rate of 2.48% on a principal and interest loan and had already saved a 20% deposit, the modelling found two suburbs where mortgage payments on a house were lower than rent, and ten Sydney suburbs where it’s more affordable to buy a unit than rent one—stamp duty and council rates not included. Meanwhile, in sought-after inner-city suburbs like Ultimo, a loan could cost only $98 more than a lease if you have the change to spare.

With that in mind, here are the top 5 spots where it’s easier on your bank balance to pay off your own mortgage than someone else’s.

In Sydney’s outer north-west, you’ll find the up-and-coming suburb of Box Hill in the increasingly popular Hills Shire. The once over-looked suburb is currently undergoing an extensive transformation with plans to build a modern town-centre as well as an overhaul of public transport options. It’s the only Sydney suburb where mortgage repayments on a house cost substantially less than renting one, with a weekly difference of $151 between buying and renting. Here, the median house price mortgage repayment is $424, as opposed to median rent fees of $575 a week.

The only other suburb where it’s cheaper to buy a home (rather than a unit) is Watanobbi on the Central Coast. Sure, you’ll only save a whopping $1 a week on mortgage repayments vs rent, but hey, that’s the equivalent of one free coffee a month. Just north of Wyong, the median house prince in this quant and leafy suburb of Greater Sydney is $491k.

When it comes to paying off a unit vs renting in Sydney’s western suburbs, Warwick Farm is where you’ll get the most bang for your buck. Conveniently located within close proximity to public transport and great retail options, you can save up to $33 a week by buying a unit here rather than renting. In the neighbouring South Western suburb of Fairfield, there are similar savings to be made, with the weekly difference between renting and buying a unit coming in at $27.

Just a 45-minute drive or 55-minute train from the CBD, the multi-cultural suburb of Mount Druitt is another Western Sydney suburb where it can be cheaper to buy a unit than rent. Sandwiched between Penrith and Blacktown, Mt Druitt CBD is about to undergo a $1.49 billion revamp, so now’s the time to get your key in the door. Data suggests you could end up spending $31 less a week on mortgage repayments than rent, with 2020’s median unit price coming it at $367,000.

Only a short drive from the inner-west hub of Campsie, the ‘bridesmaid suburb’ of Lakemba houses some of the tastiest (and cheapest) food options in the state. But you can get more than just a deal on dinner around here, where you’ll spend $19 less a week paying off a unit rather than renting one. It’s a similar story in nearby Punchbowl, where the weekly difference between renting and buying is about $7. 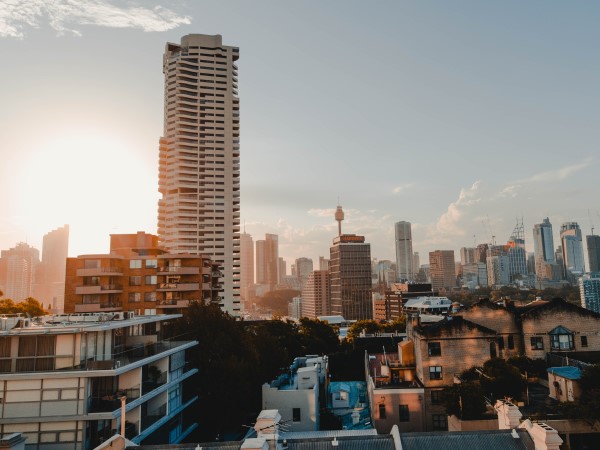 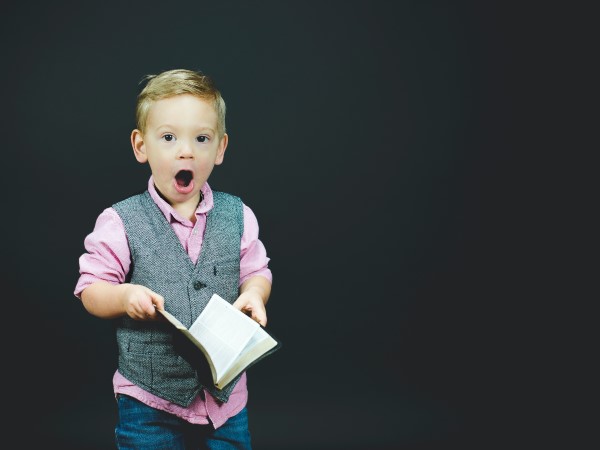 What does proximity to good schools do to property prices?