Want to know how much house prices are rising in Sydney per hour?

A few years ago, Business Insider published a report revealing how much money celebrities like Kylie Jenner, George Clooney, and The Rock make per hour. 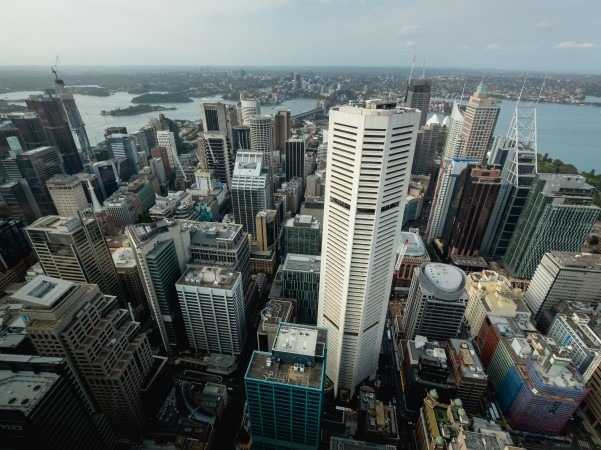 Who wouldn’t click on that? There’s something about taking a huge sum of money and then dividing it not just by years as we would a salary, or months as we would a mortgage, but by hours, that us humans can’t get enough of. But this week, realestate.com.au has taken our love of quantification one step further, publishing new calculations that reveal how much house prices are rising in Sydney by the minute.

According to CoreLogic data, houses in some of Sydney’s top boom regions grew in value by an average of $1.50 every minute over the past year. Such a bewildering stat makes sense when you put it in context: In Sydney, demand for houses is at an all-time high, while house listings recently hit the lowest level ever recorded. All the while, record low interest rates continue to fan the flames.

Take the Northern Beaches, for example, where house values climbed 38.6% for the year. Last year, the median house price was around $1.9 million. Now a family home here costs upwards of $2.68M, which means prices rose by an average of $85 per hour over the past year. Apparently, demand has been so high in the area that homeowners are reluctant to list their properties out of fear they’ll be priced out of the market by the time they find another suitable home. And so the supply continues to disappoint demand, perpetuating the growth cycle.

In the Eastern Suburbs, where total growth for the year was $793,000, or 28.6 per cent, house prices rose $1.50 per minute over the course of the last year. That means that while someone waited four minutes in line for their oat milk latte, their dream home went up $6 in price. Makes you think…or does it?

While the northern beaches, eastern suburbs, and north shore saw the biggest growth—upwards of 600K—interest in both the Hills District and the Sutherland Shire also caused a considerable stir, where values for freestanding houses rose by an average of $350,000-$450,000, or between 66-85 cents per minute.
By the way, in case you’re still curious—in 2018 Kylie Jenner was making an estimated $19,000 per hour, while Clooney raked in around $27,283 every 60 minutes and Dwayne Johnson made a cool $14,155. Seems steep…until you compare it to Bezos’ $4,474,885 per hour. Sadly, no, that is not a typo. 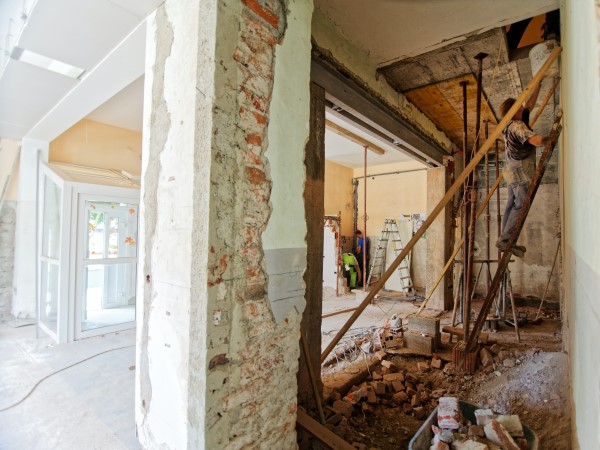 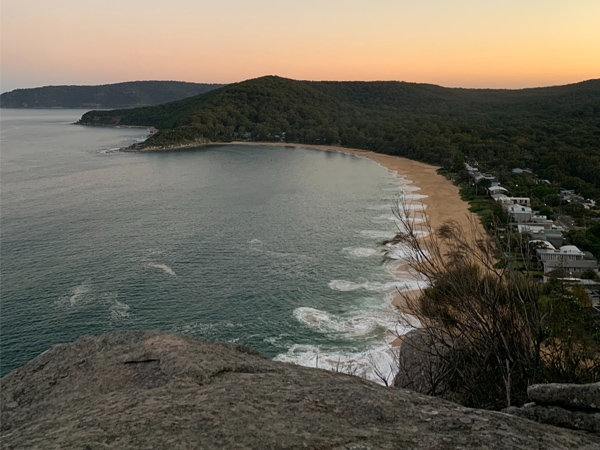 How did your suburb fare in the last 12 months? 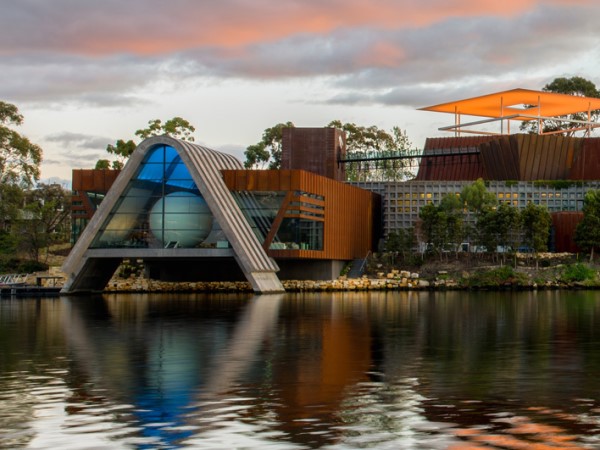