The last few months have been a wild ride on the property market. Things are only going to get more interesting. 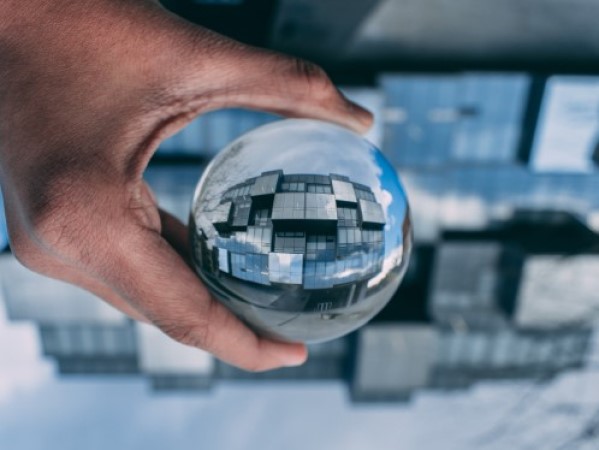 Sydney house prices are up 7.9% in the last 12 months, with the last 3 months alone (including January) increasing 5.6%. We are still 5.4% lower than the 2017 peak though. That will change sometime this year, with a new peak possible as early as June, but probably closer to the end of the year. The increase in the housing market is being driven primarily by Owner Occupiers, with First Home Buyers back in the market in a big way.

A great time to be a first home buyer

The First Home Loan Deposit Scheme is a government initiative which allows the purchase of a property with a 5% deposit without Lenders Mortgage Insurance (read more). Combined with the stamp duty concessions offered in NSW, purchasing a starter property is within reach of many first-time buyers. The scheme will take some time to find momentum as all new initiatives do, but it will drive demand and create upward pressure on prices.

Demand has increased, but supply will catch up

The number of properties for sale have yet to match the increased demand from buyers so expect that once sellers return to the market in greater numbers, it will reduce the rate of growth that we are seeing.

Investors have been slow to the party, but that could change

Investors are currently making up close to 25% of new applications, which is significantly lower than the 40% that we were seeing in 2017. The regulators tried to take the heat out of the property market by putting restrictions on lending to investors. Most of these restrictions have now been removed, but we haven’t really seen this affect investor lending. This is primarily because rates to investors are higher than they need to be. Competition in mortgage lending to investors should see rates come down, which could see investor interest spike.

Interest rates are at record lows but many experts believe that we haven’t seen the last of the rate cuts. There’s no doubt that the record low interest rates are impacting property prices and lower rates will push prices up even higher.

But rates may not get lower

There’s been widespread expectations that a further rate cut is coming, but some key data may change things. Firstly, the housing market, particularly in Sydney and Melbourne, could dissuade the RBA to lower rates. We’ve also seen some encouraging data coming out about unemployment (down), inflation (up) and the Christmas retail data was slightly better than expected. Of course there are some global headwinds such as trade wars and pandemics which may prove formidable, but all things being equal the RBA should be keeping things on hold for a little while.

Update March 2nd, 2020:
The spread of Coronavirus has escalated beyond what was initially anticipated, it’s highly likely that the Reserve Bank will lower rates, as soon as their next meeting which is tomorrow. 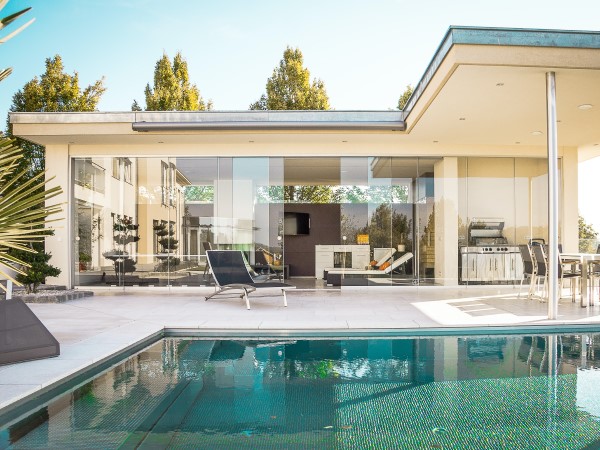