5 Sydney suburbs cheaper now than they were 5 years ago

At a time when a single iceberg lettuce costs more than a wheel of imported French cheese, the idea that anything could cost less now than it did five years ago seems inconceivable. 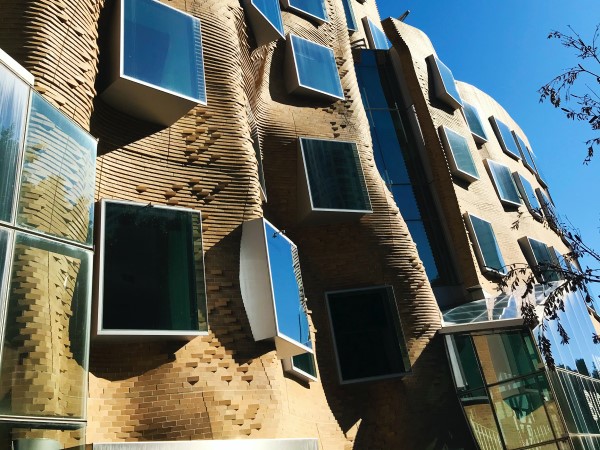 Even more bewildering is the suggestion that the cheaper item is in fact a piece of property in the Wild West, also known as Sydney’s real estate market. Yet here we are, telling you that in suburbs like Kingswood and Harris Park, units are over 14% cheaper than they were in 2017. What a time to be alive!

While areas like Sunshine Beach in Noosa and Jindabyne in NSW have seen prices rise by nearly 200% over the last five years, when it comes to unit prices, some Sydney suburbs have gone in the opposite direction. It’s a similar story in other pockets of Australia, with every state except TAS and SA reporting suburbs that have fallen in value since 2017. In Sydney, where the median unit price currently sits at around $796,500, these five suburbs are among those who’re pricing backwards.

Topping the list is the far west suburb of Kingswood, where units are now 14.4% cheaper than they were the year that Kendal Jenner ended systemic racism with a can of Pepsi. The price drop is likely due to the exodus of international students and foreign worker visa holders during the pandemic, as the suburb houses Nepean hospital, TAFE NSW, and is in close proximity to Western Sydney University. Here, the current median unit price is $387,500.

While new infostructure plans and a development boom in this western suburb have excited the locals, demand has fallen drastically short of supply. Here, units have seen a 14.2% decrease in price since the year Schapelle Corby returned to our shores sans bodyboard. One of Sydney’s most multi-cultural suburbs, Harris Park’s median unit price is now around $430K, with some suggesting now is a good time to invest with council plans on the horizon.

Caused by an oversupply of new apartment buildings, you can snap up a unit in the Upper North Shore suburb of Epping for 7.7% cheaper than you could five years ago. But things are on the rise—this same time last year, prices were 10% less than in 2017. This 3.3% rise over the last year is likely due to buyers being priced out of the local housing market, and highly sought-after school catchment zones. Meanwhile, in the neighbouring suburb of Eastwood, units are 10.6% cheaper than they were in the year Ferry McFerryface took to the water, with a median of $749,500.

Another suburb struck by the mass international student exodus of 2020 and the general withdrawal of city-renters to regional areas, this CBD adjacent suburb is down 9.1% from 2017, with a current unit median of $785,000. Nearby Eastgardens, which also relied on the student rental market due to its close proximity to UNSW, is down 8.8%. Following suit is Zetland, down 6.9% due to oversupply after a building boom in 2016.

At a median of $590K, units in this largely working class, fairly central suburb in southern Sydney are down 7% from the year the word ‘Covfefe’ was invented.  Recently ranking as one of the most affordable and liveable suburbs for first home buyers according to the PRD Affordable and Liveable Property Guide, Riverwood is likely to pick up steam in the future. Though unit price growth is down, house prices grew 20% between Jan 2021 and March 2022. 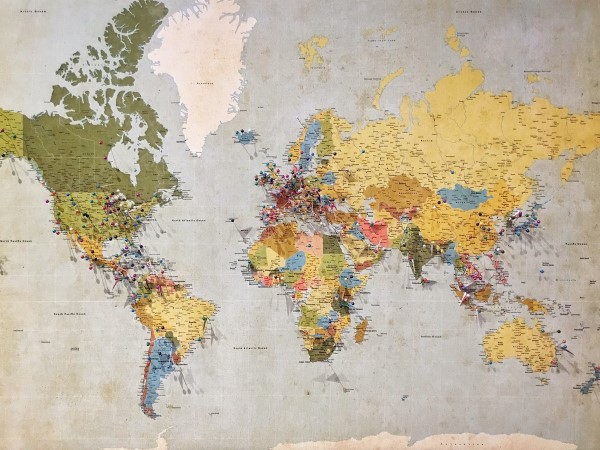 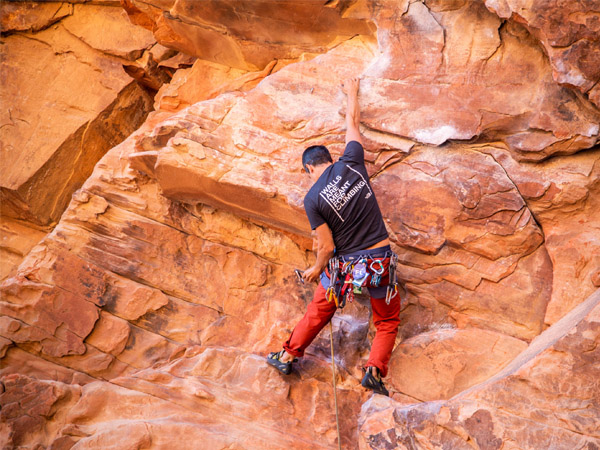 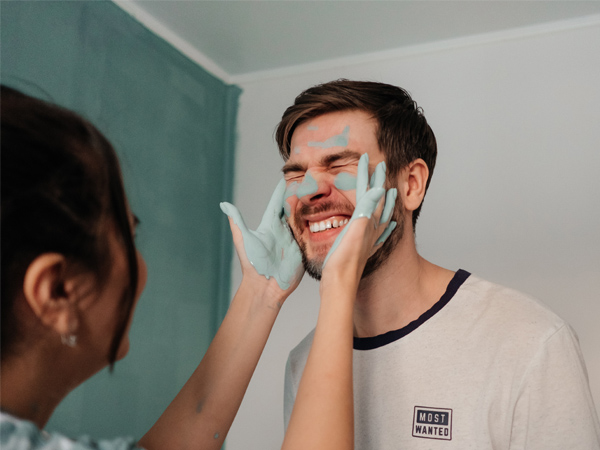