The year is 2007. The first iPhone has just been released, along with Paris Hilton after 23 days in prison. 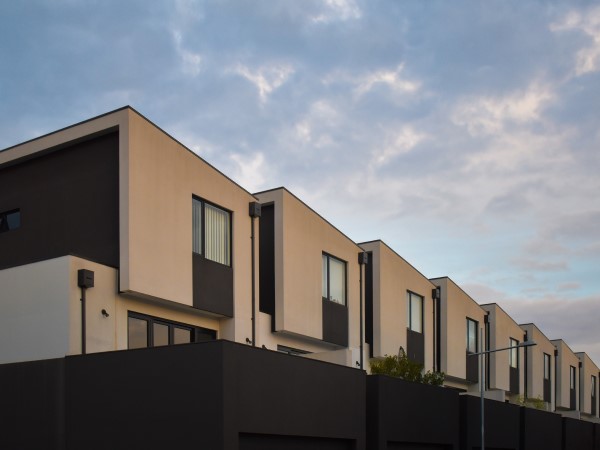 APEC security have failed to distinguish the difference between real world leaders and The Chaser boys dressed up as Bin Laden. And after a long campaign, Kevin Rudd and deputy leader Julia Gillard have won the election by a landslide to form a majority Labor government.

As we embark on a new era of Australian leadership almost 15 years later, let’s take a look back on how the property market performed the last time we lived under a majority Labor government, as Labor closes in on 76 seats in 2022.

During the 2007 election year, interest rates went up to an 11-year high of 6.75%, with inflation sitting at just over 3%. Amidst the backdrop of the Global Financial Crisis in 2008, rates climbed to a high of 7.25% before dropping to a low of 3% all within one term. These numbers are in stark contrast of the 0.35% rise today, with inflation at just over 5%. Last week, after years of forewarning, the ANZ just announced it expects the RBA to reach 2.5% by mid-2023.

All in all, there were 14 rate changes recorded over one term, backed by a volatile financial landscape impacted by the GFC and a mining boom-led recovery—the latter boosting real per capita household disposable income by 13% over the decade to 2013 and contributing to a large appreciation of the Australian dollar.

In 2007, house prices across Australia increased by 10%. During Labor’s 3-year term as majority government (Gillard/Rudd’s following turbulent term was a minority reign), Sydney house prices increased by up to 20%, with the median house price in Sydney rising to around $530K by 2010. Now, at a median of $1.16M, those prices seem like a real bargain. Guess that 3-bedder fixer-upper in Marrickville you looked at 14 years ago would have been worth the $50K in renovations after all. Ah, hindsight. The gift absolutely no one asked for.

In October of 2008, the Labor government introduced a First Home Owners Boost, giving buyers who qualified for the First Home Owner Grant a once-off additional payment of up to $14,000. This continued through until the end of September 2009, when interest rates dropped dramatically.

Coinciding with soaring house prices was record low wage growth and record household debt. Back then, housing costs accounted for over 50% of the average Australian household’s budget, as opposed to the just slightly less depressing figure of 40% today. Many attribute the forming of Australia’s housing bubble to this time, fortified by the RBA’s slashing of interest rates in 2011.

Prices dropped about 5% during the fallout of the GFC, though recovered quickly as interest rates dropped to 3% by April of 2009 and lingered in the mid-to-high 4% for the remainder of Labor’s term. How will the property market fare this time around? Time will tell. 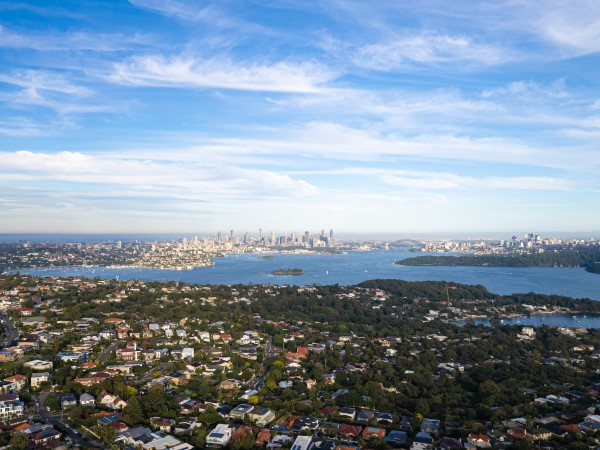 Refinancing numbers are surging across the country, here’s why