Best shows to stream during lockdown

Having the Olympics to distract us from the tedium of lockdown has been great, hasn’t it? 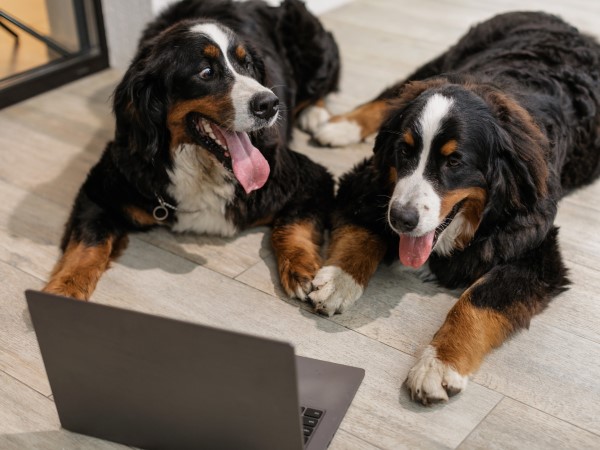 But we’re about to have the rug pulled out from under us, because Tokyo 2020 / 2021 ends on Sunday. What are we supposed to do with our eyeballs after that? Here are six suggestions.

Setting off on holiday to stay at a luxury resort in Hawaii sounds pretty ideal right about now, but hoo boy does HBO’s new series make you think twice about the prospect. Set around a group of affluent guests at the White Lotus hotel, watch their seemingly wonderful lives unravel in all kinds of anxiety-inducing ways. A perfect balance of humour and high level drama, with a cast of characters that are equal parts loathsome and endearing—especially Jennifer Coolidge (AKA ‘Stifler’s mom’), who steals the show as a grieving daughter with a penchant for champagne and other people’s business.

We all deserve some good news, and if you’re already a fan of the Showtime series Black Monday, here’s your daily dose: Season 3 has just dropped on Stan. If you’re yet to discover the genius that is Black Monday, you’re in for a wild ride. Set in the late 80s and centred around the morally bankrupt Wall Street trading firm, The Jammer Group, an all-star cast of Don Cheadle, Regina Hall, and Andrew Rannells deliver some of the funniest banter on tv.

Based on the true story of Dr. Christopher Duntsch, who maimed and killed several patients while performing routine spinal surgeries from 2010-2013, Dr Death is about as light-hearted as its name suggests. Yet somehow, despite the ghastly plot, this eight episode series is also wildly entertaining, with incredible performances by Joshua Jackson, Alec Baldwin, and Christian Slater. Prepare to scream, ‘How could they let this happen?!’ continuously at the screen while also reminding yourself to cancel your upcoming doctor’s appointment.

Looking for the antidote to Gladys’ 11am Covid briefings? Allow Jason Sudeikis to deliver a dose of joy as Ted Lasso, the lovable yet completely inept American soccer coach who has been shipped in to lead a professional English soccer team to glory. Boasting a rare 95% Rotten Tomatoes score, season 2 of the widely adored series premiered two weeks ago, with new episodes dropping every week on Apple TV+. If you’re a fan of Ron Burgundy, you’re gonna love Ted.

Speaking of impressive Rotten Tomatoes scores, Netflix’s hugely popular French series, Lupin, ranks among the most bingeable shows on earth. And seeing as the most thrilling part of your day currently revolves around what kitchen cupboard concoction you’ll eat for lunch, season 2 couldn’t have dropped at a better time. Starring Omar Sy as Assane Diop, ‘the gentleman thief’ who takes the title as the most charming criminal on earth, this show’s a no brainer for any Bond, Sherlock, or Money Heist fan.

Ever wanted to knock on the doors of Sydney’s most exclusive homes and have a look around? Luxe Listings Sydney offers all of us sticky beaks the opportunity to do just that. An Australian take on Hollywood’s Selling Sunset ‘reality’ show, real estate agents D’Leanne Lewis, Simon Cohen and Gavin Rubinstein show us around the affluent neighbourhoods of the Eastern Suburbs while unironically insisting that making deals is the meaning of life. Sure, it’s heavily scripted and hard to take seriously, but who cares? No one is above indulging in guilty pleasures right now.