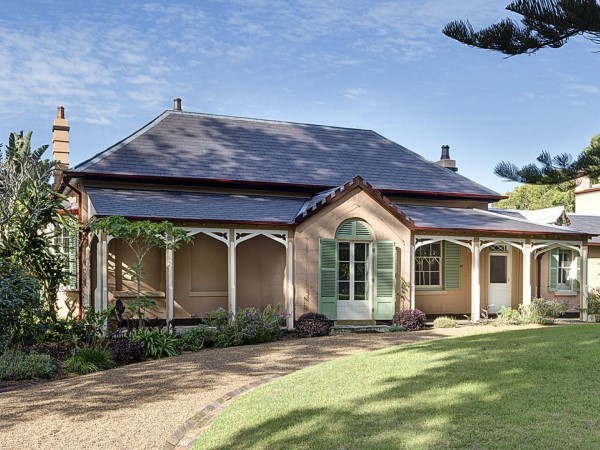 Perhaps you’ve briefly pondered its purpose, or the meaning behind ‘Gracelands’ painted in cursive across the front. But few could guess just how colourful a past this multi-level residence has lived, until now. The same goes for Stanmore’s iconic Olympia Milkbar, the Eastern Suburbs’ Bronte House, and Doss House in the rocks. If these walls could talk, these are the stories they’d tell.

How many times have you walked past the sweeping grounds of the heritage listed Bronte House and fantasied about owning a key? While the application process is surely rigorous, did you know the council actually rents this jaw-dropping property to tenants? The story goes that back in 1836, Colonial Architect Mortimer Lewis paid £144 (again, not a typo) for 12 acres of land but ran out of money mid-way through construction of his house. In 1843, Lewis sold the foundations and land to an English barrister named Robert Lowe for £420. Together, he and his wife built what is now among the most historically revered landmarks in Sydney, Bronte House. By all accounts, Mrs Lowe was pretty chuffed about the location of her new digs, writing a letter to her mother-in-law in 1847 that explained her new property included ‘a beautiful bay all to ourselves’, AKA Bronte Beach.

Bewilderingly, the Lowes returned to England in 1850, and bits and pieces of the estate were sold off or taken over by Waverley Council over the ensuing century until the house and remaining land was finally sold to the council in 1948. Since the 80s, the council has leased the premises to tenants on the condition they maintain the home and gardens and open the grounds up to the public a few times a year. Built in the mid-1800s, the towering residence at 461 Cleveland Street is made from bricks still indented with convict thumbprints. The mansion first belonged to Redfern Mayor, Patrick Stanley, and was originally named ‘Meath House’ after his hometown in Ireland. Over the ensuing decades, the grand residence changed hands many times before it became budget shared accommodation, with legendary Australian musicians Nick Cave and Tex Perkins even calling it home in the 80s.

After attracting a creative clientele that also included up and coming artists, writers, and designers, it morphed into a seedy S&M brothel called Club Madea, infamous to Surry Hills locals in the early 90s. Legend has it that when Mistress Sandra failed to pay bikies for protection, they set the whole place on fire before it was purchased for $725K in ’96. But wait, the story doesn’t end there. When the new owner began renovations, squatters tried to take off with the last original black marble fireplace but dropped it when they were caught red handed by a magistrate. The new owner then discovered ‘Gracelands’ graffitied across the decrepit building and appreciated the irony. In 2018, it was sold for $3.6625 million, and today it still operates as a 10-room boarding house. Whew. 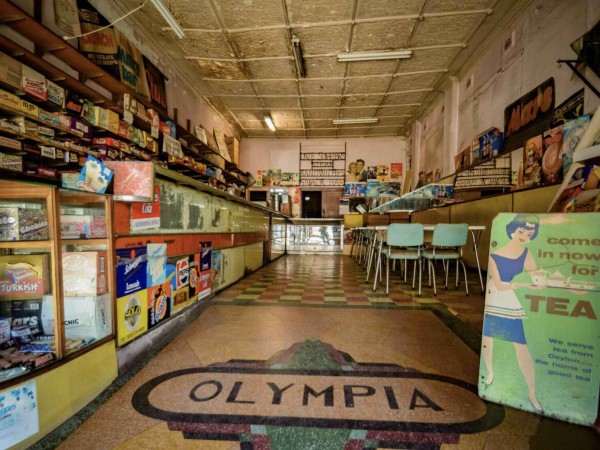 This humble confectionary counter first debuted as a billiard room in 1912, before reopening as a milk bar attached to the Olympia Picture Theatre in 1939. Twenty years later, Nicholas Fotiou took over the milkbar with his brother, while living in the apartment above the shop. For 61 years (nope, not a typo), Fotiou put on a clean white apron and served customers every day—though his offerings dwindled over the years.

Once serving late night meals advertised via a long-broken neon sign reading ‘Late suppers, steak, sandwiches, snack bar’, the ageing owner went on to offer a menu consisting simply of a vanilla or chocolate milkshakes, or a cup of tea. A notoriously private man, Fotiou refused to update the milkbar, keeping its original art deco charm intact while the building crumbled around him. For years, he also refused to turn any lights on except a single fluorescent light globe at the back of the shop, earning him the nickname ‘Dr Death’ and ‘Dracula’. Bit creepy, but whatever. In 2019, the Inner West Council began talks to close the shop due to public safety concerns, and as of last month, 91-year-old Mr Fotiou has moved into a nursing home. Truly the end of an era. The Doss House, The Rocks

Along the pebbled streets of a suburb steeped in history you’ll find a popular whiskey bar called The Doss House. But back in the day, patrons would leave this humble Sydney structure legless for a different reason. At some point in its 170-year checkered past, The Doss House was once a much-frequented opium den offering an endless supply of opium, and a place to lie down after smoking it. Other past lives include a pub, a doctor’s surgery, and a cheap as chips ‘shilling a night’ accommodation for drunks and sex workers—thus its name, ‘Doss House’, meaning a place to ‘doss down’. Time for a seedy Sydney trivia night. 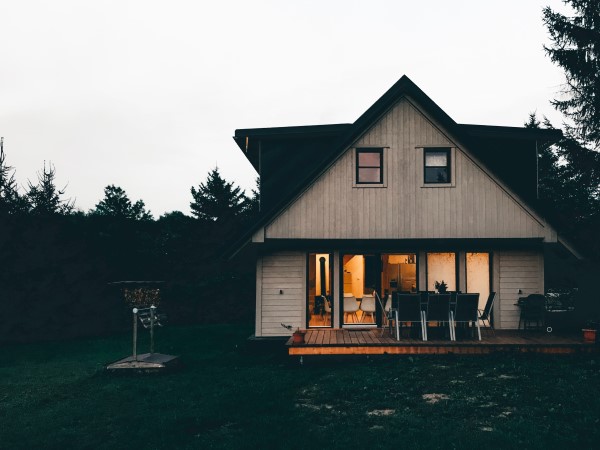 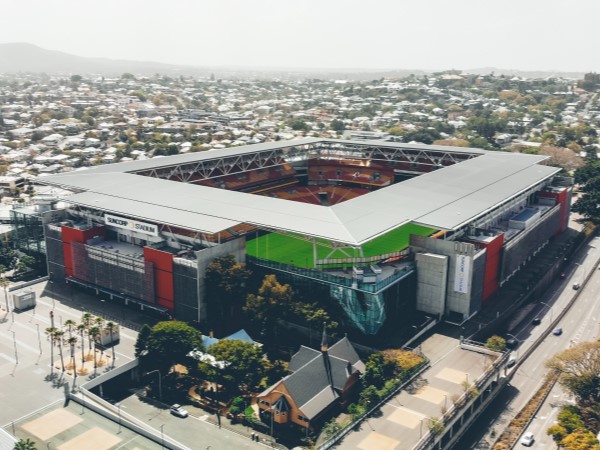