For reasons we need not revisit, we’ve all spent more time than we’d like to admit in front of the TV these past few months. 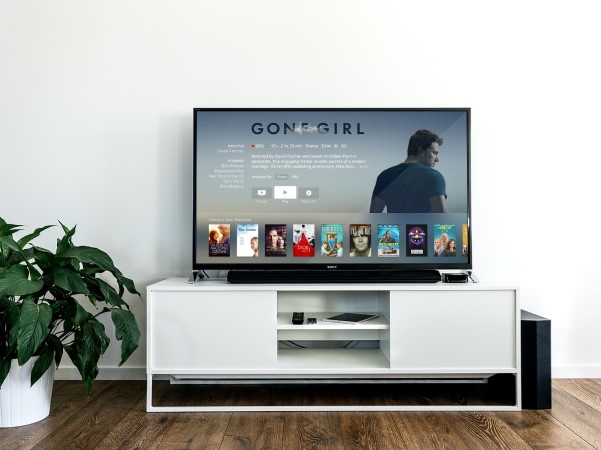 And while we mightn’t all agree on the best series to stream, there’s one sequel absolutely none of us want to have to sit through, and that’s NSW Lockdown: The Saga Continues. Even if we manage to fend off a Stage 3 or 4 redo, the weather seems pretty committed to keeping us indoors this winter, so either way we’re facing some serious screen-time ahead. If you’ve burnt through Netflix’s catalogue (no shame—happens to the best of us), here are the best streaming services to sign up to next.

Though Stan’s been offering quality content for years, it’s still criminally overlooked. For only $10 a month, you can stream some of the best shows on TV, like two seasons-worth of the Emmy award winning comedy drama series, Ramy, and twenty episodes and counting of the Don Cheadle led Black Monday series. Together, they should get you through the week before you strap yourself in for the rollercoaster ride that is Outcry, Stan’s captivating new true crime docu-series. The streaming service is currently offering a 30-day free trial, so there’s this weekend sorted.

A few months ago, Foxtel launched their aptly titled new streaming service, Binge, offering three membership tiers: $10 p/m for basic, $14 for standard, and $18 for their premium plan. A more affordable option than a multi-channel Foxtel GO membership, Binge hosts heaps of quality content from the likes of HBO, WarnerMedia, FX, and more. Immerse yourself in all six seasons of The Sopranos while snacking on cold cuts straight from the fridge à la James Gandolfini, or get up to speed with Donald Glover’s masterful Atlanta series before season three drops next year. And if all else fails—just watch Succession again.

As expected, Disney+ is great for kids, but there’s still plenty of content for adults to sink their teeth into as well. For $8.99 a month (or $89.99 a year), you can keep the whole family entertained with an extensive catalogue of Disney owned shows, including an exhaustive 29 seasons worth of The Simpsons, both versions of The Lion King, and kid favourites like Frozen 1 & 2. Perhaps most notably, Disney+ is the only place you can watch their incredibly hyped Star Wars series, The Mandalorian. Definitely worth the price of two flat whites, or two packs of Red Rock Deli Lime & Pepper chips if Woolies is feeling generous.

Coming in at $7.99 a month, Apple TV+ offers Apple originals like the hugely popular, star-studded Morning Wars series, which they launched their platform with back in November of last year. Because they don’t offer an extensive catalogue of licensed content outside of Apple originals, the streaming service lacks the variety of competitors like Stan and Binge, but there’s still some great TV on offer. Anthology series Little America, which tells eight separate stories of immigrants in the United States is worth the subscription price alone, while sci-fi fans can get their post-apocalyptic fix in See, starring Jason Momoa.

If you like sports, you’ll love Kayo. A subsidiary of Foxtel, Kayo offers content from Fox Sports, ESPN and BeIN Sports. All the NRL and AFL matches live, as well as streaming NBA games straight from the bubble, MLB games played to a stadium full of cardboard cut-outs, and Formula 1 races from around the world. On top of all the live action, Kayo also hosts an impressive catalogue of sport-centric documentaries, including ESPN’s award-winning series, 30 for 30. While it’s pricier than most other streaming services (plans start at $25 per month), playoff season’s about to begin so it’s kind of a no-brainer. 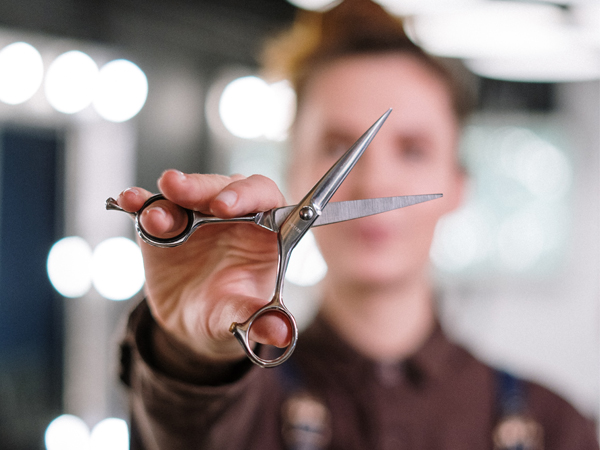 Why having a great credit score doesn’t matter