In another move to help boost the property and construction industry, the NSW Government last week announced a temporary change on stamp duty thresholds as part of their COVID-19 Recovery plan. 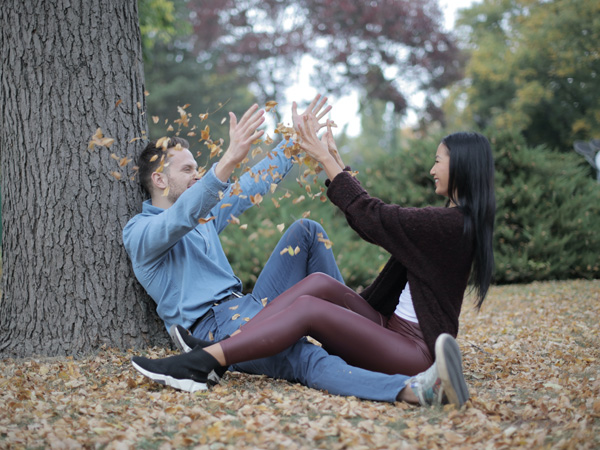 While the preferable outcome would’ve been abolishing the outdated revenue raising tax altogether, it’s a positive step in the right direction, and let’s be honest—we could all do with a little more positivity around here.

So, how will the changes affect you? Firstly, the big winners here are first home buyers—so if you’re looking to enter the market, now’s the time to do it. As of the 1st of August, the threshold for stamp duty being charged on newly-built homes for first home buyers has increased from $650,000 to $800,000, with the concession reducing on higher priced builds before phasing out at $1 million. Additionally, stamp duty has been temporarily axed on vacant land purchases up to $400K. The changes came into effect at the beginning of this month and will continue to apply to all construction contracts between now and the 31st of July next year, giving you plenty of time to get your build into gear.

What does it mean for your bank account? According to the government’s calculations, the changes could save you up to $31,335 on a new $800,000 home, or $15,668 if your new digs come in at the $900K mark. The government expects the changes to benefit over 6,000 Australians who are looking to enter the market over the next 12 months, with Premier Gladys Berejiklian saying that it “will help get more keys into more front doors of more new homes.” A little clunky, sure, but she’s got a few other things on her mind right now, guys.

As the changes to the threshold exclusively apply to newly built houses/apartments and vacant land, the Government hopes it will offer the state’s construction industry and its workers some much-needed support as the economic repercussions of the pandemic continue to play out. “It will boost housing construction across NSW and support jobs in the building industry at a time when we need them more than ever before”, Berejiklian also said.

It’s not the first initiative the Government has launched to help support the property sector as part of its Covid-19 Recovery plan. Back in June, the HomeBuilder program was launched, granting eligible Australians $25,000 to help build or renovate their homes. And, back on January 1, before any of us knew what this year had in store for us, the First Home Loan Deposit Scheme came into effect, allowing first home buyers to avoid paying lender’s mortgage insurance with a deposit between 5-20% of the asking price (capped at 700K). Coupled with some of the lowest interest rates since the 1950s, perhaps the most ‘unprecedented’ development to come out of this whole year is how easy and affordable it’s become to buy your first home. 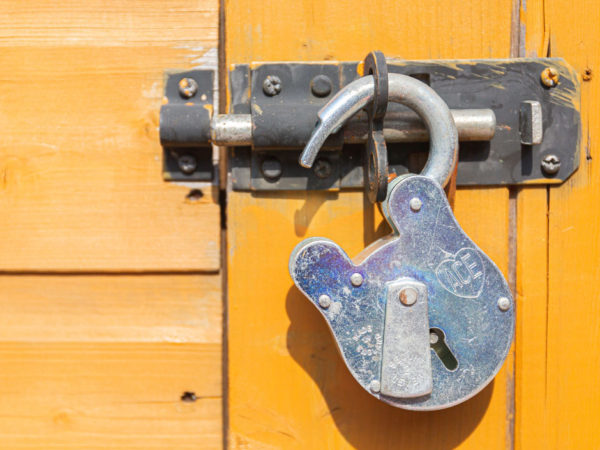 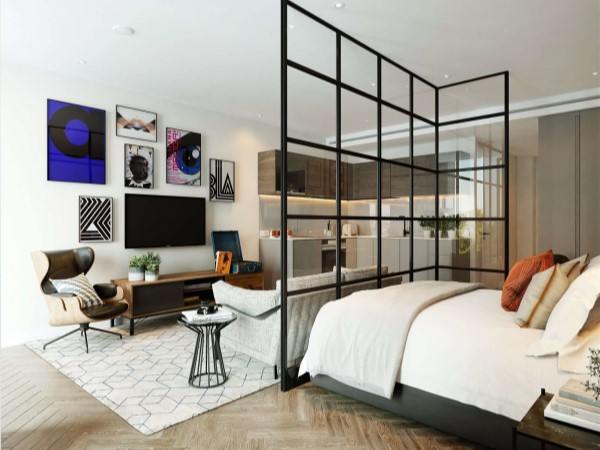 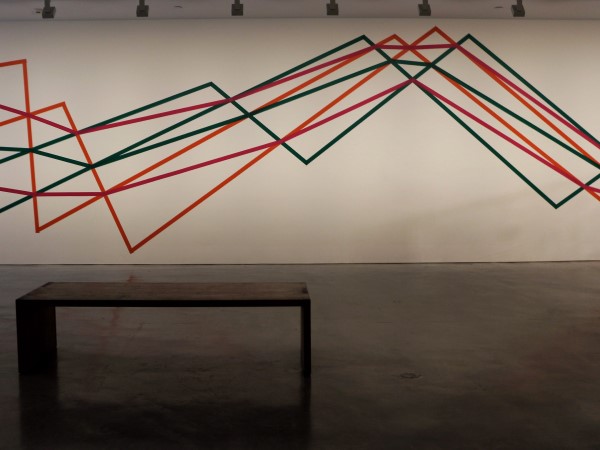