New Zealand is many things—green, tranquil, mountainous, good at Rugby. 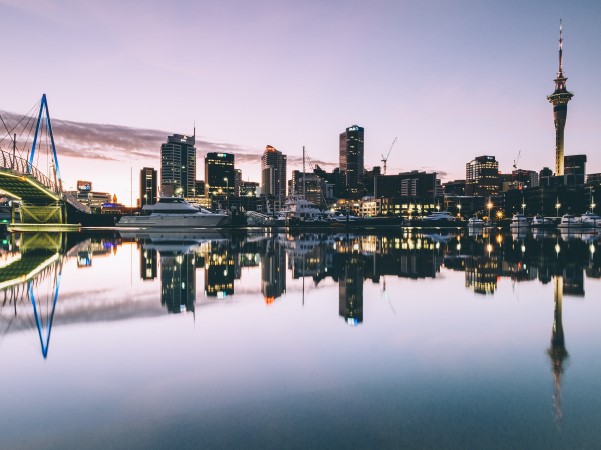 But since the pandemic began, it’s also become one of the least affordable housing markets in the world. In just the past 12 months, house prices across the country have soared 30%, with government regulation measures doing little to bring them back down to Earth.

Back in March, the New Zealand government introduced a host of new restrictions—and for the first time in a long time, they had nothing to do with social distancing. Spurred by runaway housing prices and fears of a bubble forming, NZ’s Reserve Bank imposed harsh restrictions on investors, most notably restricting investor loans to 60% of the property price. But they didn’t stop at 40% minimum deposits: lenders were also only allowed to allocate at most 5% of new lending to investment property borrowing, with a loan to value ratio of more than 70% before cutting it to more than 60%. Hoping to have a ‘chilling effect’ by reducing the financial incentives to invest in housing, the changes seem to have done anything but. Almost six months after the restrictions were first announced, NZ’s property market continues to soar, indicating buyers and vendors remain unfazed by the changes.

In March, the national median in NZ was $780,000; today it’s $850,000. In Auckland, the median house price reached $1.1M in March; now it’s $1.2M—earning it the title of fourth least affordable city in the world. What’s more, house prices were 25% higher in August than the same time the year before, despite being under strict lockdown last month.

In response, NZRB has announced plans for further intervention by tightening up mortgage-lending, and will also begin consulting on implementing debt-to-income (DTI) restrictions and interest rate floors come October.

Now, rumours of imminent intervention by financial regulators here in Australia have intensified, as home buyers in some cities secure finance at twice the rate of the decade average. In Australia, property prices are growing ten times faster than wages, and house prices are rising at their fastest rate since 2004, with a 16.1% increase over the past year.

While the Reserve Bank of Australia has indicated such intervention is outside of their reach, the Australian Prudential Regulation Authority (APRA) could likely step in as they did during 2017’s boom when they took measures to restrict the flow of credit into the market and cool property prices.

As concern over lending growth escalates, an impending crackdown seems more and more likely—and could even happen before we see out this year. What kinds of restrictions should we expect? Increasing the buffer zone on loans, placing restrictions on high LVRs, and putting an end to high debt to income (DTI) loans are a presumed start. But will it make any difference to our red-hot market?
Watch this space.

If you’re in the process of selling your current home to upgrade, or downsize, to another property, book in a call with us today to discuss your finance options.

Every family is different – just like every home loan is different. Our job is to find the right match for you. 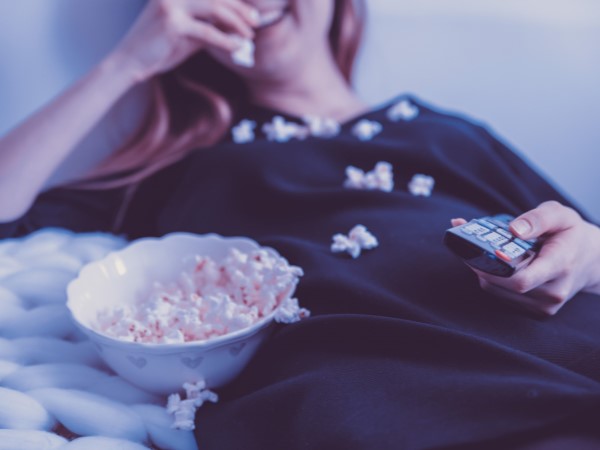 Netflix shows to binge over summer 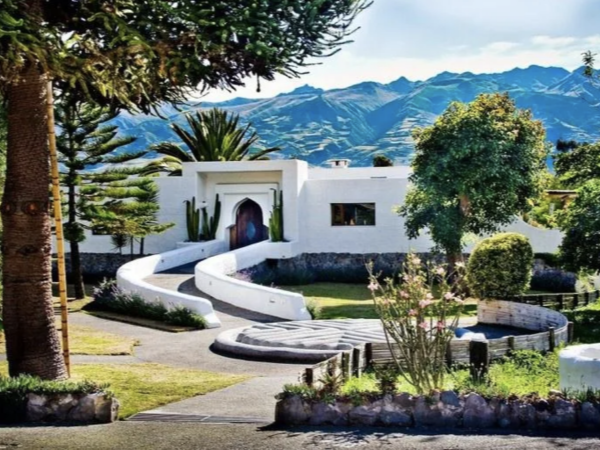 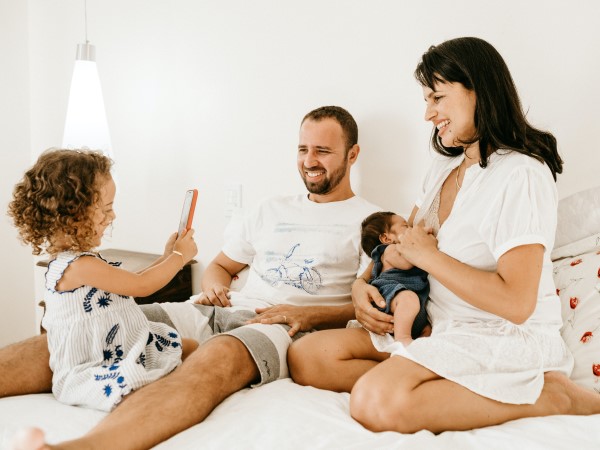