Sydney is renowned for its natural beauty, but rarely receives the architectural admiration it deserves. 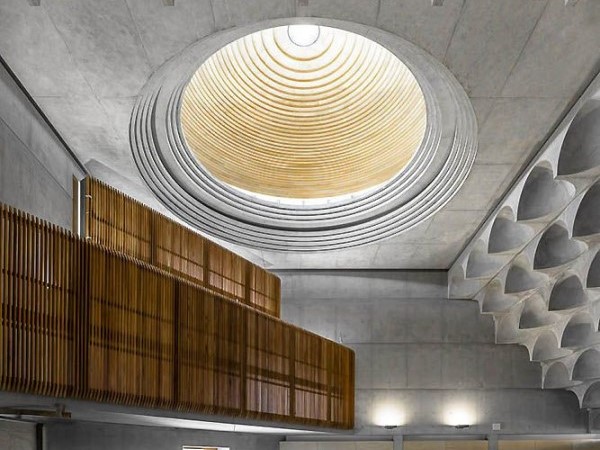 From heritage listed halls to modern urban masterpieces, this city houses some of the most stunning buildings in the world. Here are seven of the best. 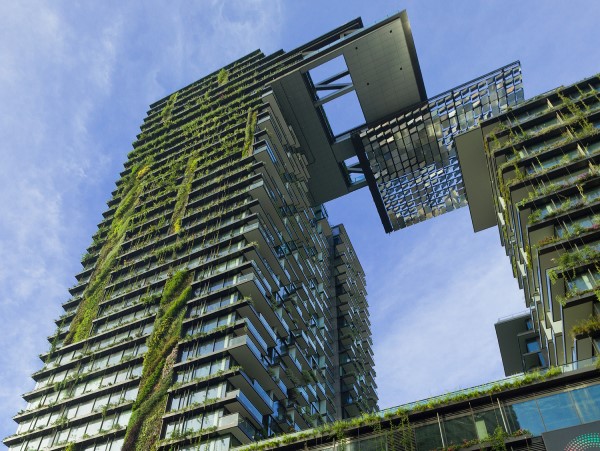 Completed in 2014, One Central Park has earned international acclaim not only for its innovative design but also its environmentally ambitious design principles. With a focus on sustainability, the two residential towers in the centre of Chippendale are encased by thriving vertical gardens, while hundreds of motorised and fixed mirrors on a cantilever capture and reflect sunlight throughout the site. At night, the ‘cantilevered heliostat’ transforms into a multicolour art installation called ‘Sea Mirror’, mimicking Sydney’s cityscape. Absolute showstopper. 2014 was a big year for modern innovative design in Sydney. Not far down the road from One Central Park, another incredible build was taking place—the 13-storey Dr Chau Chak Wing Building, designed by acclaimed American architect Frank Own Gehry. Likened to a crumpled brown paper bag, the striking curved UTS business school building is made up of 320,000 custom-designed sandstone-coloured bricks and is the first building in Australia designed by Gehry. Designed by George McRae, the QVB in Sydney’s CBD first opened in 1898, replacing the original Sydney Markets. Its opulent Romanesque architecture remains largely intact, though an art deco remodel in the 30s softened some of its gothic features. The iconic building escaped demolition in the 60s before being damaged by the nearby Hilton bombing in 1978. The building underwent an extensive restoration project in the 80s before another $48m refurbishment in 2008. After more than 120 years, it remains the most elegant shopping centre in the city. Across the road from the QVB stands another glorious example of grand Victorian architecture. The heritage-listed Sydney Town Hall has functioned as the city’s civic and cultural centre for well over a century. Though influenced by neo-Classical and French Second Empire architecture, the use of Australian motifs like colonial coats of arms and native flora for decorative detail throughout the buildings is truly unique. So too is the recent discovery that it was built atop Sydney’s first cemetery. 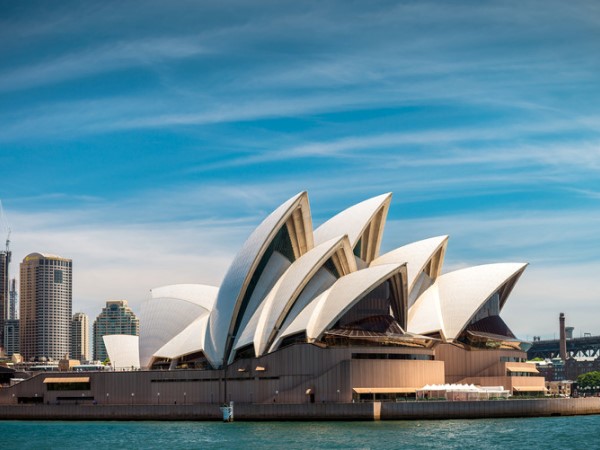 Arguably Australia’s most famous landmark, Sydney Opera House is about as striking and distinctive as they come. Designed by Danish architect Jørn Utzon and completed by an Australian architectural team led by Peter Hall, it took around 16 years and $102 million in construction fees for the Opera House to be approved, built, and finally, opened to the public. Featuring precast concrete panels supported by precast concrete ribs that form the iconic ‘shells’ on the roof, the harbour-side multi-venue performing arts centre is a masterpiece of expressionist design. 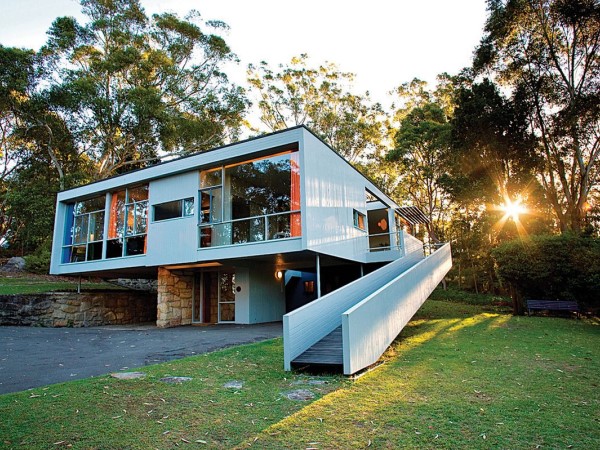 Austrian-born, Australian-based architect Harry Seidler designed this mid-century modern marvel in 1948 for his parents, Rose and Max. Revered for its radical design and bold décor, the Wahroonga property with panoramic views of Ku-ring-gai Chase National Park
was so ahead of its time that it still feels ground-breaking today. It’s unlike any other residence in Sydney, with the former family home now operating as a museum open to the public. Well worth a visit. 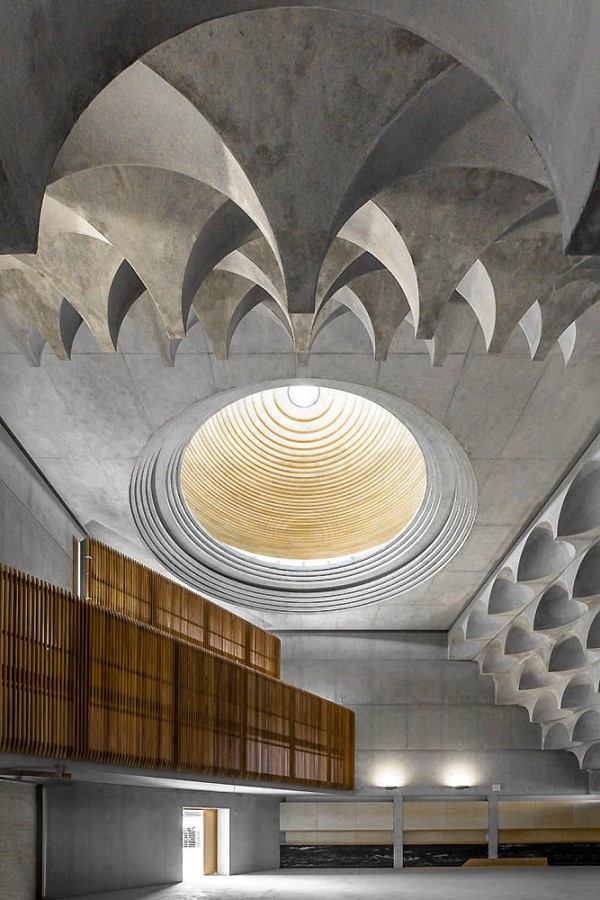 Take every design element you’ve ever associated with traditional mosques and replace them with futuristic concrete orbs. Designed by Angelo Candalepas, this south-west Sydney house of worship is nothing short of a modern architectural masterpiece. Twenty years in the making (and counting), the building features a large timber-lined central dome with a skylight, and 102 ‘mini domes’ called muqarnas with pin-holes for daylight to seep through, creating a dazzling lighting effect. The second construction phase, which is yet to be completed, will include a school for up to 175 students and offices around the larger courtyard. 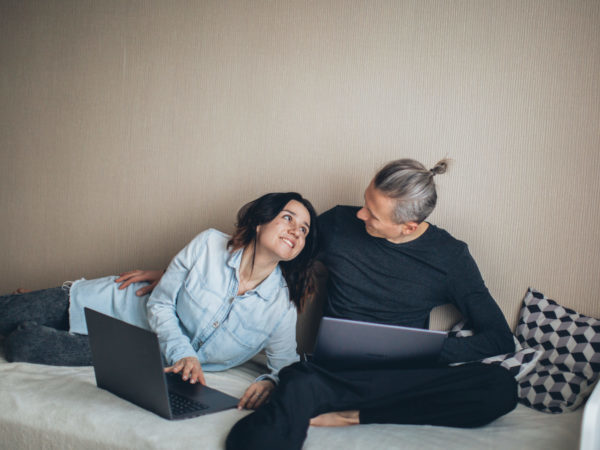 Working from home could completely transform the property market 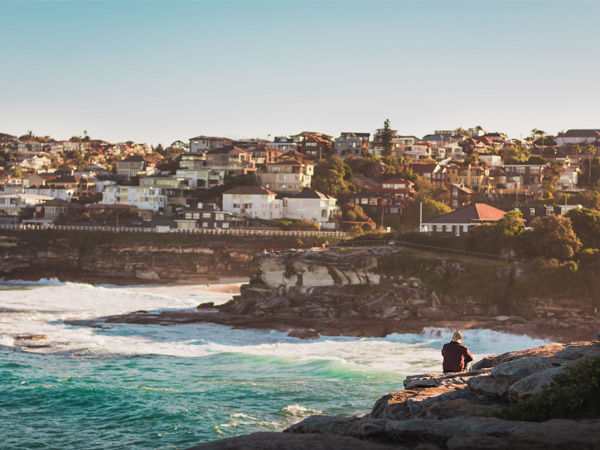 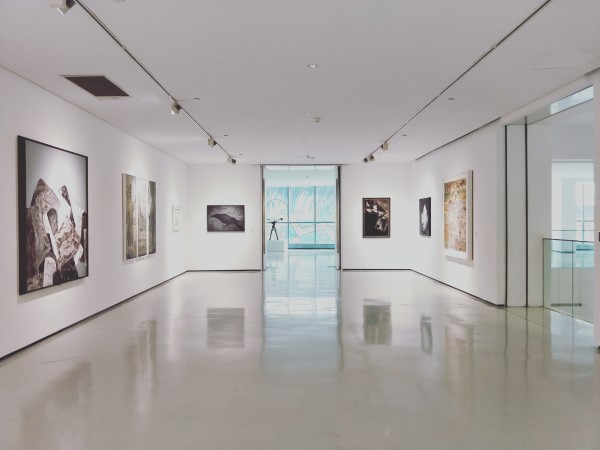