You say tomato, I say tomahto. You say Surry Hills, I say Waterloo… 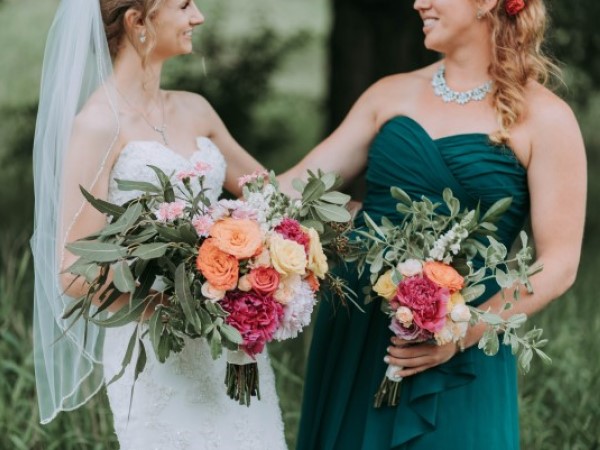 Okay sure, it mightn’t have quite the same ring to it, but bear with me here. Do you know what the biggest difference between Surry Hills and the neighbouring suburb of Waterloo is? About half a million dollars in the median house price, according to Realestate.com.au data. That’s because the former is considered a ‘bride’ suburb, and the latter a ‘bridesmaid’.

The meaning behinds the two terms is pretty self-explanatory. Bride suburbs are the ones that get all the attention and praise showered upon them, whilst bridesmaids circle the perimeter, their potential largely unrecognised and their hair slightly a frizz. Sydney is full of bridesmaids (or tomahtos, if you’ll allow it), offering many of the same amenities for much less of the price. Boasting huge growth potential and similar Google map directions, here are some postcodes worth comparing.

Surry Hills and Redfern have had their booms, and you know who’s next? Waterloo. Transforming from a mostly industrial area into a trendy residential suburb, Waterloo is now home to many young professionals who are looking for great transport options, busy restaurants, cool cafes and a lively nightlife scene. And with a median house price of $1.1 million compared to $1.6m in Surry Hills, its appeal continues to grow.

For up to $800,000 less than the median price of a home in Randwick ($2.3m) you can find a similar property in the quiet, family-friendly neighbourhood of Pagewood. Not only does Pagewood offer fantastic transport direct to the city, it’s also packed with clean and green parks and is within a ten-minute drive to Maroubra Beach, East Gardens shopping centre, and the airport.

Thornleigh sits between the blue chip suburbs of Wahroonga on the North Shore and Pennant Hills of the Hills District. With a median house price of $1.1m, it is $250k cheaper than Pennant Hills and $750k less expensive than Wahroonga. Thornleigh reflects the best of both of these areas with a train station, infrastructure upgrades with the new NorthConnex and a wonderful family friendly lifestyle. It’s a matter of time before people catch on.

If you’re considering buying in the Greater Western Sydney region, it might be time to stop overlooking Pendle Hill. Whilst the neighbouring suburb of Westmead is considered a more desirable area, this bride and bridesmaid share the same postcode despite a difference of $145,000 in average housing prices ($933K vs $788K). With an upgraded new train station, close proximity to major roads and motorways, and within 30km of Sydney CBD, Pendle Hill is a quiet community-minded suburb worthy of a walk down the aisle.

The bustling inner-west suburb of Marrickville has seen a surge in popularity (and property prices!) in the last 5-10 years, with houses now averaging $1.3million in the once industrial and student heavy area. Its neighbouring suburb of Tempe ($1.1m) is next in line, with great schools, affordable housing, and a strong sense of community all within close proximity to the M5, Airport, and cultural hub of Newtown. 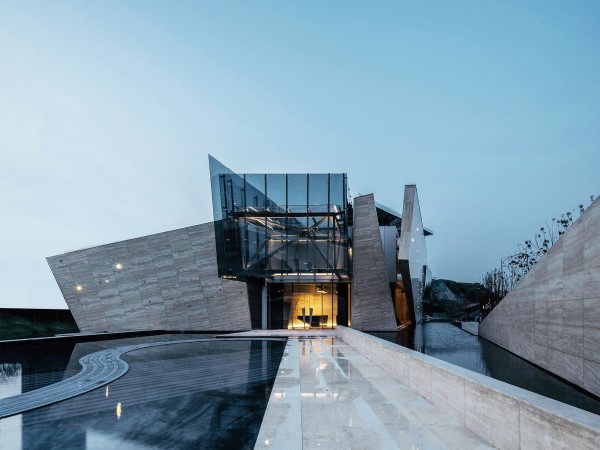 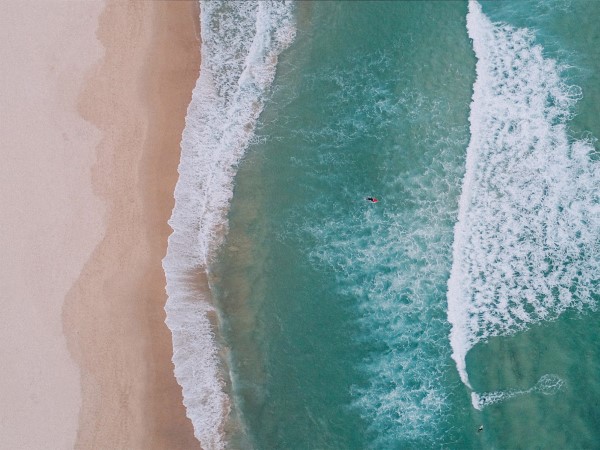 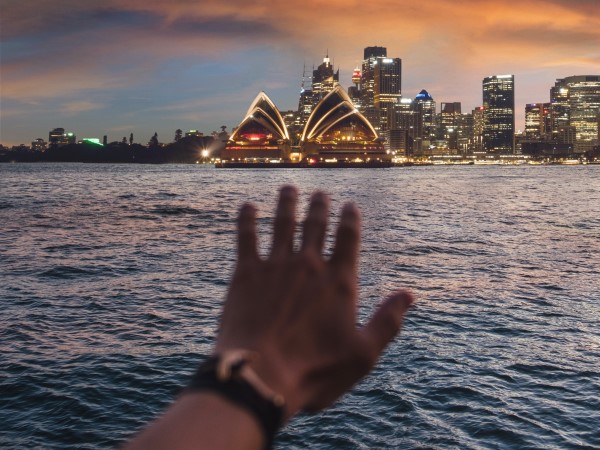