The strangest Christmas traditions around the world

For many of us, tomorrow’s Christmas lunch is looking a little different than we imagined it just one week ago. 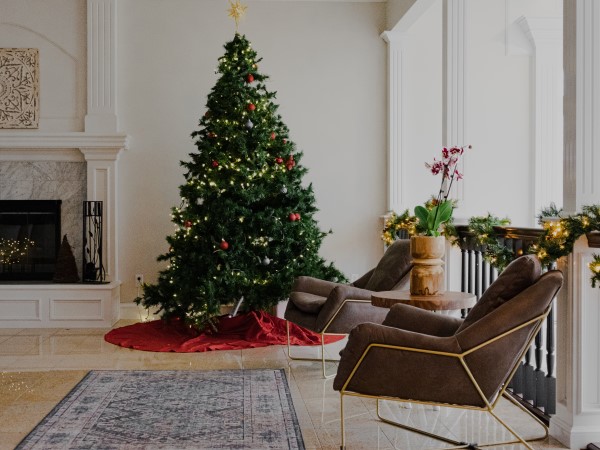 In just a few short days, we’ve gone from deep cleaning the Avalon Bowlo to creating a temporary Sydney suburb named South Northern Beaches. What a wild ride. You might think this festive season couldn’t get any weirder, but these kooky Christmas traditions from around the world prove otherwise.

On December 8 in Catalonia, local families begin building their very own ‘caga tió’, AKA poo-log. Yes, you read that right. They attach legs to the log, draw a face on it and adorn it with a red hat. Over the next two weeks, they feed the faux faeces with fruit, nuts and lollies before tucking it under a blanket every night. The better the family treats it, the more likely their caga tió will soil (not a typo) them with treats and gifts. On Christmas Eve, all the kids gather round their special log and beat the living daylights out of it with a stick while singing a song that goes, ‘Caga tió, hazelnuts and nougat / If you don’t want to poo / We will hit you with a stick.’ They then reach under the blanket to claim the treats the log excretes.

In 1974, KFC Japan launched its wildly successful ‘Kentucky for Christmas’ ad campaign, which promoted fried chicken as the ultimate traditional Christmas feast. The campaign was such a hit that almost 50 years later, reservations have to be made well in advance if you want to eat at a KFC on Christmas Day, and you can now pre-order your own holiday-themed family bucket online to have delivered to your door. At the same time the decorations go up around Japan, Colonel Sanders statues outside every KFC are dressed up as Santa.

In Australia, if a huntsman sets up shop in your Christmas tree, your best bet is to burn it.
But in Western Ukraine, finding a spider or a spider’s web on a Christmas tree is good luck. So much so spider web ornaments are incredibly popular there, as is wrapping your tree in fake webs. The traditions comes from an old folk tale about a poor widow who couldn’t afford to decorate her tree, but then awoke on Christmas day to find a spider had tinselled it with their own sparkling web. How sweet (I’d still burn it).

In Spain, Christmas wouldn’t be complete without the public drawing of El Gordo (the Fat One), the biggest lottery of the year! Almost everyone in the country buys a ticket, and then on December 22, the nation stops to watch the broadcast of the winning numbers, which is drawn out over a long-televised ceremony that lasts most of the day. As per tradition, two children from San Ildefonso school sing out the lucky numbers, which this year were 72897. People gather to party at the lottery shops where winning tickets are sold, and bars are packed with merry men and women hoping to hit the jackpot. More joyous than strange, but a unique tradition none the less.

Half-goat, half-demon, Krampus has been scaring Austrian kids into submission since the Middle Ages. He’s Santa’s shady sidekick who roams the streets pre-Christmas to beat naughty kids with birch sticks before stuffing them in a sack and dragging them back to hell with him. That’s the pagan myth, anyway. Back in the day, men used to dress up as the horned beast and terrorise the streets before the whole schtick fell out of favour with the Christian crowd. But now, Krampus is making a comeback. He’s the star of many a parade, and in some parts of Austria, drunk men take part in Krampuslauf—a Krampus Run of sorts—where they get chased through the streets by other drunk men wearing horns and lashing chains. What could possibly go wrong? 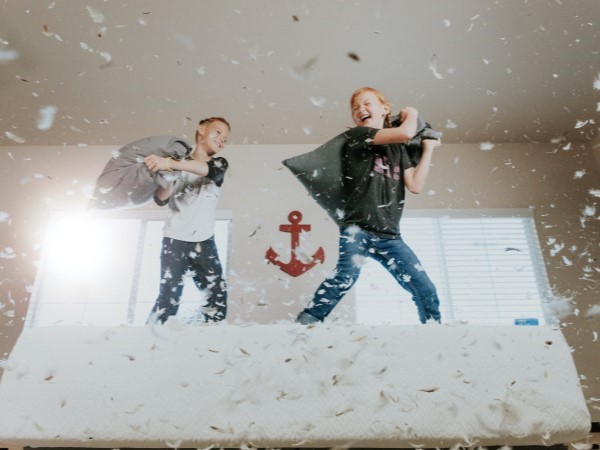