With the government announcing its first steps toward easing coronavirus restrictions, we’ll get our first taste of post-corona reality this weekend. 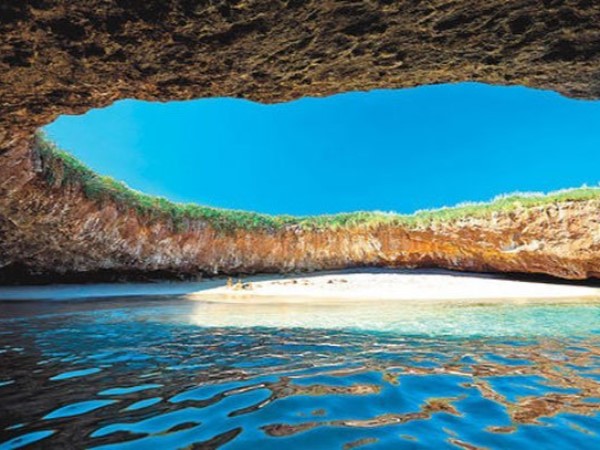 And as cases continue to drop, it’s only a matter of time before Australia will be back on its feet, with the rest of the world hopefully following suit. Being cooped up inside for so long has made most of us appreciate many privileges we previously took for granted—with overseas travel being one of them (and the ability to go for a walk around the block without looking sus coming a close second.) While it’s still a little premature to start packing for your next trip, it’s definitely not too early to start dreaming. So pour yourself a drink, put on a fresh pair of socks, and start sketching out your first post-corona travel itinerary. 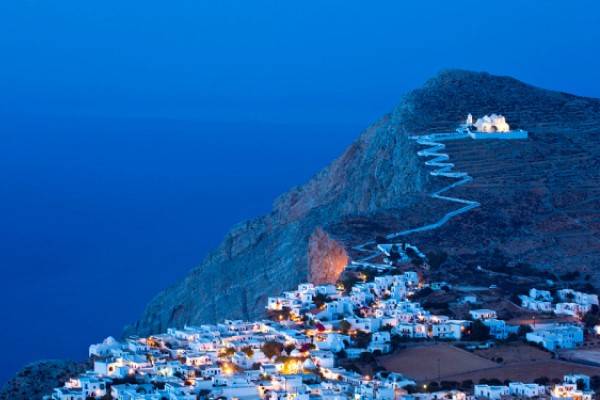 Sandwiched between the two wildly popular Greek islands of Paros and Santorini, Folegandros is a stunningly picturesque island that operates at its own, much slower pace. Somehow, it’s managed to remain relatively overlooked by tourists, but its natural beauty, traditional Cycladic architecture, delicious food and postcard-worthy beaches will leave you scratching your head as to why. Though no longer completely ‘unspoiled’, the further you explore, the closer you’ll get to the ‘real Greece.’ Whitewashed houses huddle together along coastal streets and alleys, fresh octopus hang from clothes lines, and turquoise water laps at the shore. Can you taste the salt on your tongue just thinking about it? Actually, that’s probably just the bowl of potato chips resting on your stomach, but still. Just across the water from Greece and a little further east, explore the third largest island in the Mediterranean and take in some of the most breathtaking sunsets you’ve ever laid your eyes on. Though the coastline here is spectacular, it’s worth heading into the mountains and exploring the more rural side of Cyprus. There’s a hotel called Casale overlooking the valley in the rustic village of Kalopanayiotis that is made up of renovated old farm buildings and unlike any accommodation you’ve likely experienced. Also, forget everything you think you know about authentic meze—this is the home of tzatziki, flatbreads, and grilled halloumi. Once you’ve had your fill of village life, see how the other half live and book a few nights at the super luxe Elysium Hotel in the world heritage listed Paphos, the mythical birthplace of Aphrodite. If it’s good enough for a Greek Goddess…

You know those Instagram photos of beautiful people swimming through caves filled with crystal clear water that look too photoshopped to be real? They were probably taken on Marieta Islands, just a few miles off the tip of Punta Mita on the west coast of Mexico. Within a huge circular crater believed to have been caused by volcanic activity thousands of years ago lies one of the world’s most beautiful beaches, Playa Escondida (‘Hidden Beach’). The island remains uninhabited, so you’ll have to visit on a chartered boat from Puerto Vallarta, Nuevo Vallarta, Punta de Mita or Sayulita, all about an hour’s voyage. Do yourself a favour (or an injustice, if you’re feeling particularly landlocked right now) and google the pictures. Definition of actual paradise. 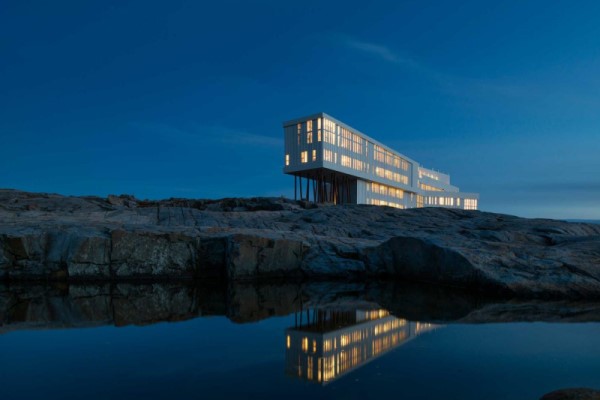 Not a tropical island enthusiast? How about a trip to the windswept and rugged coast of Newfoundland instead? Here, you’ll find the world-renowned luxury hotel, Fogo Island Inn, sitting “on an island, off an island, at one of the four corners of the Earth”. Staying here is unlike anything you’ve ever experienced, unless you’ve already spent a night inside an ultra-modern, sustainably sourced, wall-to-ceiling-windowed hotel built on stilts in the middle of nowhere. If you’re getting kind of sick of the current view of your four walls, the site of the endless North Atlantic horizon bobbing with icebergs or whales should be a welcome change of scenery. Getting there is no easy feat (think multiple flights, a few hours in the car, and a ferry ride), but none of that matters once you arrive. We’ve been raised to believe that desert mirages are fake, but Huacachina is proof they’re definitely real. When you first set eyes on this idyllic oasis surrounded by sand dunes in Southwestern Peru, you’ll definitely think you ate the wrong kind of mushrooms in your morning omelette. Located four hours south of Lima, this incredible and truly unique natural desert oasis boasts the largest dunes in South America (at 300 feet high, sandboarding and buggy driving are encouraged), with a host of Peruvian bars, clubs, and restaurants hugging the lagoon shore. Once you’ve had your mind well and truly blown by Huacachina’s existence, introduce your jaw to the floor exploring nearby Nazca, world famous for its series of shapes and figures etched into the ground over 1,000 years ago. 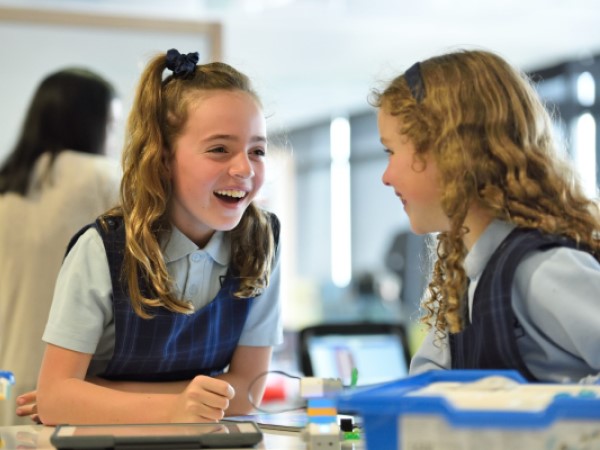 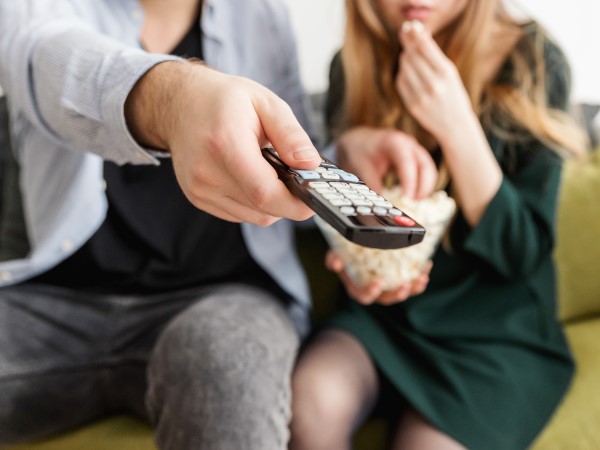